How the 4th Industrial Revolution will Save the Planet 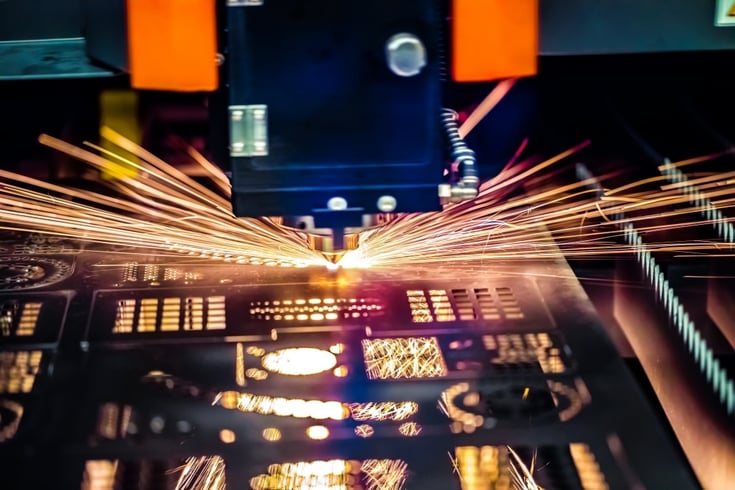 There’s no denying that catastrophic environmental changes are right around the corner. But what’s also around the corner is a global phenomenon that could be just the solution we need. The 4th Industrial Revolution can not only delay the inevitable, but might just prevent it from happening at all.

The 4th Industrial Revolution (4IR), or Industry 4.0, is unlike any of its predecessors. Be it mechanization, or mass production, or the more recent emergence of computerization and automation, the first three industrial revolutions were all about increasing our production capabilities. Often regardless of the consequences.
But 4IR is different. Because it doesn’t just create new possibilities – it also reminds us of our responsibilities.

Tech Can Help us Close the Loop

Most of us are already enjoying the direct or indirect benefits of the 4th Industrial Revolution. Think artificial intelligence, the internet of things, 3D printing, 5G technologies, self-driving vehicles, nanotechnology, quantum computing, and so on.

There is a basic difference between 4IR technologies and those brought on by older industrial revolutions. 4IR technologies don’t just impact the world on a macro scale. Rather, they seep into the everyday realities of our lives, changing the way we live, work and communicate.

In other words, 4IR changes the world by empowering its people. And because it’s only just getting started, now is the time to make sure it saves the planet.
The World Economic Forum has already set the wheels in motion. It has initiated the 4IR for the Earth program in collaboration with MAVA Foundation, PwC and Stanford University. Governments, economists, environmentalists, innovators and academia from around the world are actively working together to make sure that emerging 4IR technologies have sustainability at heart. And in the process, entire industries are committing themselves to building a safer, cleaner and better earth. 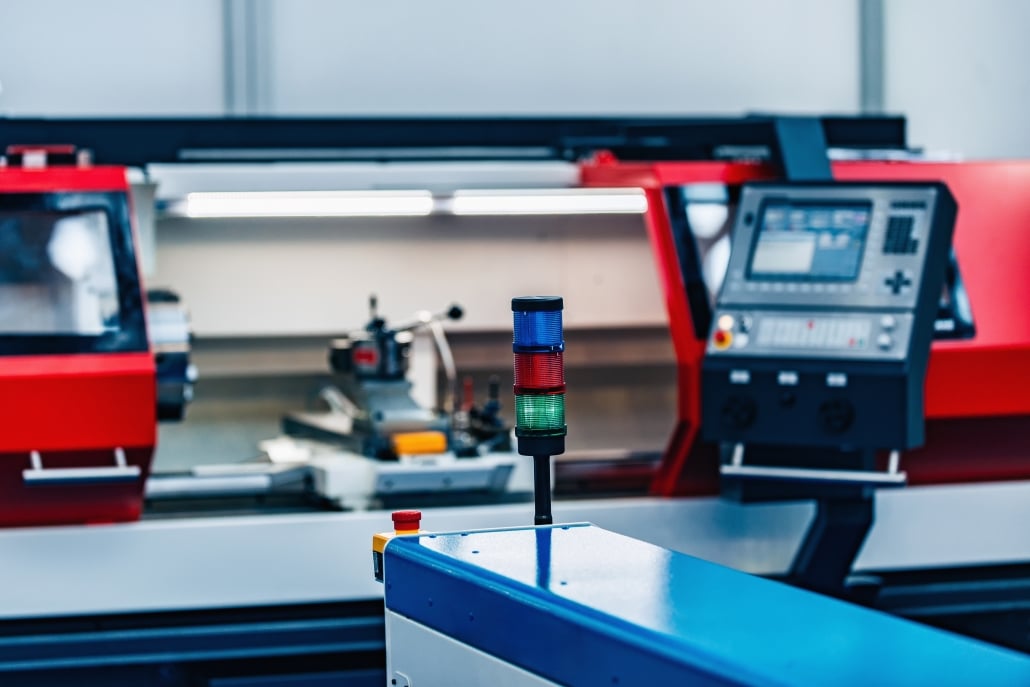 Decentralization is the Spirit of 4IR

Many 4IR trends are currently taking the world by storm. But if we had to pick one that embodies the spirit of Industry 4.0, it would have to be decentralization. The first three industrial revolutions allowed us to produce more than we could ever have imagined. In the process, we consumed more resources than ever before. And we set up a linear economy in which resources are mined, used and discarded without a second thought.

The result? Waste. We’ve produced more waste in the past 50 years than our ancestors have generated throughout history. And the time for emergency waste management measures is over. What we need now is a complete shift in our idea of what is a resource. And a complete rework of our production systems.

Industry 4.0 and its accessible technologies can address both these requirements. They can replace giant, resource-intensive operations with smaller, decentralized units that are just as good if not better in terms of quality. They can also help us move to a circular economy in which resources are kept in use for longer periods of time and then recycled into something new.

Thanks to technologies like 3D printing, individual manufacturers and innovators can now take production into their own hands. Instead of relying on third-party suppliers, they can make the materials and components they need in-house. In the process, there’s less resource consumption and less wastage throughout the production chain – from manufacturing, to shipping, to packaging, to reuse. And there’s a whole new level of freedom to develop creative solutions from existing resources. 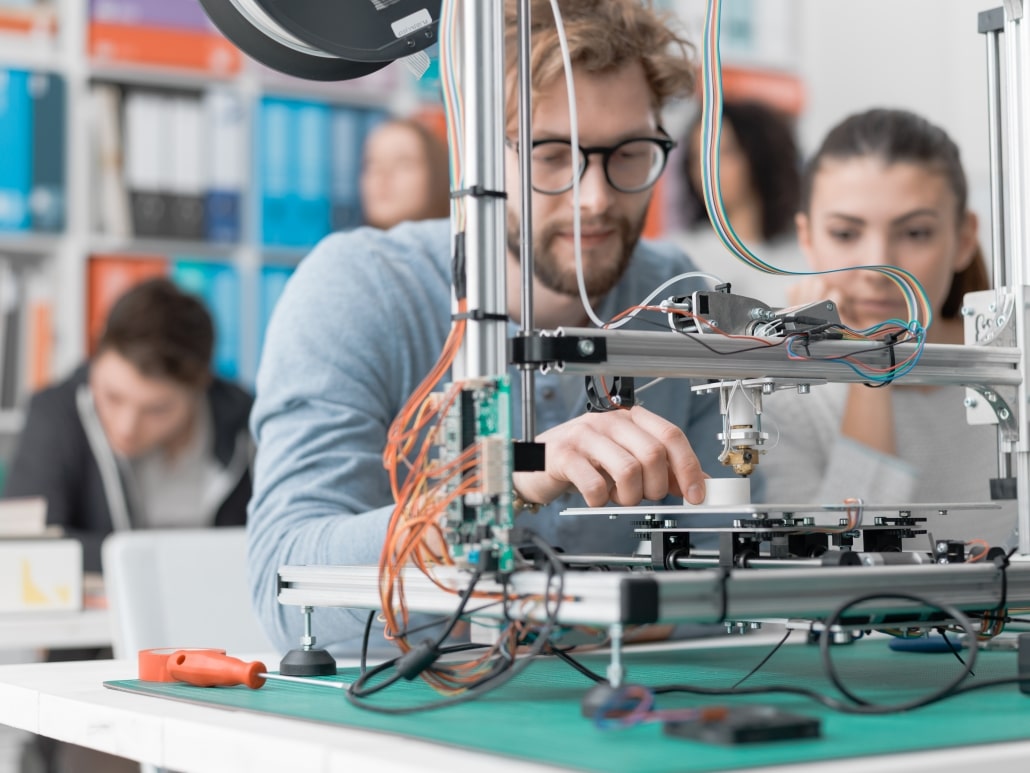 Can We 3D Print Our Way to a Sustainable Future?

3D printing and additive manufacturing tend to come up in almost any discussion about the 4th Industrial Revolution. In a few short years, 3D printing has become a mascot for Industry 4.0. Because it’s one of the most intelligent, accessible and user-friendly ways of reducing waste and turning it into a resource.

Sustainability is part and parcel of 3D printing. It is by nature a zero-waste process, making objects one layer at a time using no more than what is necessary. It also lets creators make exactly what they need instead of patching something together using standardized materials and components. In other words, it can easily handle the changing demands of a consumerist lifestyle without wasting resources in the process.

A key reason why 3D printing has gone mainstream so quickly is the fact that it’s readily available. And it’s getting more and more affordable. Any innovator, designer or manufacturer can become a part of Industry 4.0 by adding a 3D printer to their setup. And by supplementing it with a filament maker or plastic recycler, they can become self-sufficient production units creating sophisticated (but sustainable) solutions. 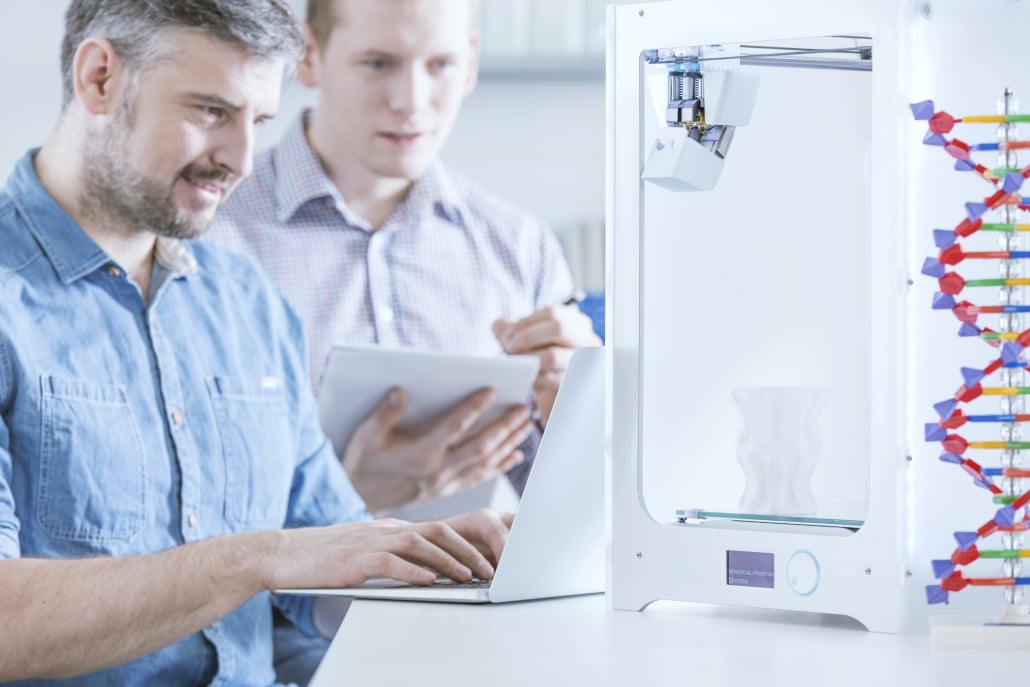 These numbers are promising, but by far the most encouraging fact about 3D printing is that it’s a flexible technology. Which means that the opportunities it creates are endless. From making environment-friendly filament out of bio-plastics, to designing futuristic transport systems using 3D printing, AI, nanotechnology and robotics, innovators are already busy coming up with exciting new solutions that will shape our future.

And for once, it can be a future where our needs don’t compromise the interests of the planet.